Our three orthodontists in Savannah are making a big difference to our community. 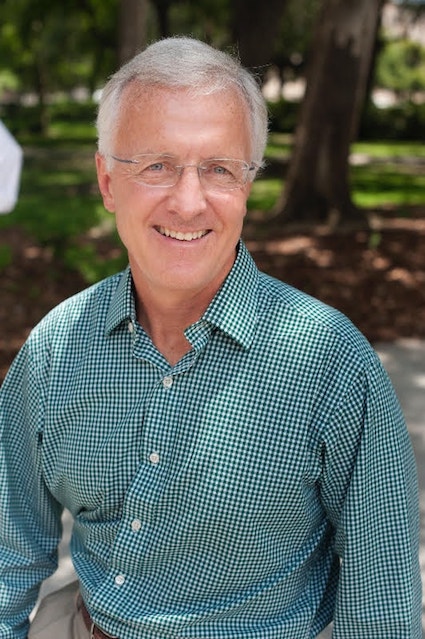 Following active military service, he received his M.S. Degree in Orthodontics from St. Louis University in 1984, where he was presented the J.P. Marshall Award as Valedictorian of his class. He is a Fellow in the American College of Dentists, the International College of Dentists, the Pierre Fauchard Academy, and an Honorable Fellow of the Georgia Dental Association.

Dr. Broderick has practiced in Savannah since 1984 and is very active in dentistry. Here is how he is involved:

A leading Orthodontist in Savannah, Pooler, Wilmington, Bluffton, and Swainsboro.

Dr. Dusek attended Vanderbilt University where he graduated with a B.A. in Mathematics. He received his dental degree from Baylor College of Dentistry in Dallas, Texas. Upon graduation, Dr. Dusek was awarded the Alpha Pi Scholarship for attaining the highest scholastic average during his four years in dental school. He then attained a Masters in Dental Science from the University of Tennessee where he completed a three-year residency in orthodontics. 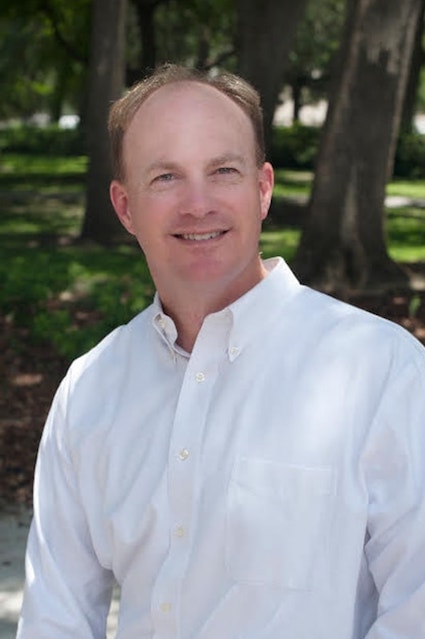 Committed to caring for smiles in his community. 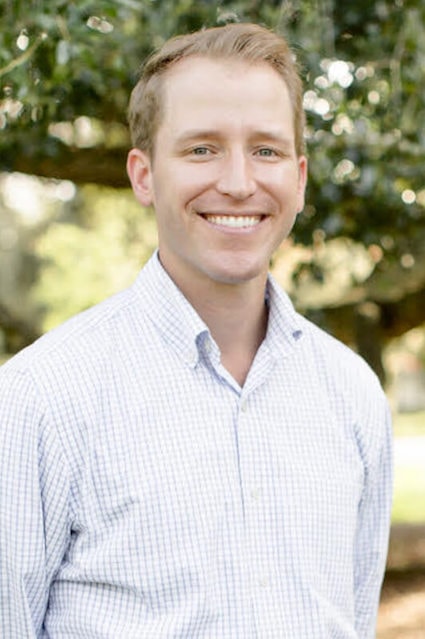 He currently serves the Georgia Dental Association as both the Chairman of the Leadership task force and Southeastern District Liaison for the National “Give Kids a Smile” program, which provides free dental care to children in need.

Out of the office, Dr. DeLeon enjoys playing both golf and guitar. He and his wife Maggie especially enjoy spending time with their family and friends, as well as exploring the low country with their faithful dog Colonel!

‘‘The sweetest doctors. They didn't explain to me first what was going on they explained it to my son the patient, then me. They are like family and make you feel good about your smile with or without braces and most of all their FAST at their appointments! Best orthodontist ever!’’

We enjoy a well-established reputation in our community as a practice that offers exceptional customer service and genuinely cares for our patients.

Benefit from on-time, quality care centered around the needs of you and your family. All of our attention is focused on you and your visit is never rushed.

Specialists in Their Field

Our team of award-winning orthodontists use their depth of insight and extensive education to assist you in making the right decisions for your smile.

Whether we are seeing a child or an adult, our approach reflects the needs of the individual. We want you to always feel comfortable and at ease.

It’s Your Time to Smile

Discover the joy of straight teeth.